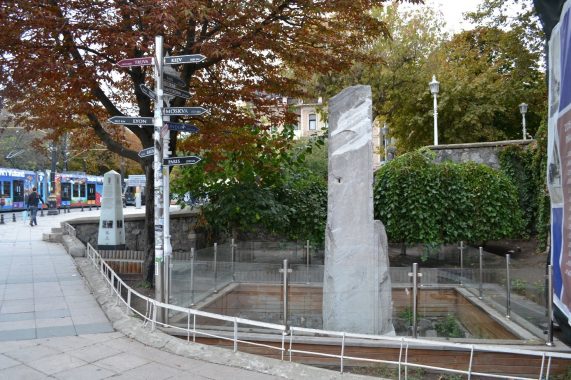 The monument is located at the northern corner of the square of Hagia Sophia, and close to the Basilica Cistern. Actually, it’s been standing almost hidden from the eyes of the passers-by. It was being used as the Byzantine zero-mile marker, the starting-place for the measurement of distances for all the roads leading to the cities of the Byzantine Empire. It’s called the Milion or Milon, but it could also be read as Milyon Stone.

Upon putting the signs which showed the measurements of distances of the important cities of the world to the Milion, people broke the long silence of this stone. However, they ripped these signs again due to the restoration. 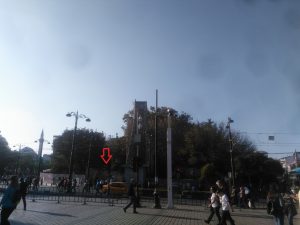 It was tetrapylon surmounted by a dome which rested on four large arches. This ancient monument was damaged by natural causes in long years of its presence. 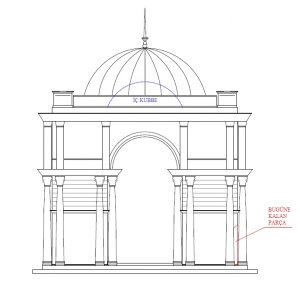 In Ancient Rome, there was a habit of erecting stones that served as a zero-mile marker and they used to put those stones in the heart of their capital cities. Thus, the Milion was considered as the origin of all the roads leading to the European cities of the Byzantine Empire. It also served the same function as the Golden Milestone (Milliarium Aureum) in Rome’s Forum. Actually, the idiom ‘’ all roads lead Rome’’ comes from this fact. When Emperor Constantine I the Great rebuilt the city of Byzantium to make it his new imperial capital, which he named Nova Roma “New Rome”, he immediately erected the same functioning stone in Istanbul.

Although it’s been stated that the stone was erected approximately 500 BC by King Byzas from Megara, the experts all agree on the fact that it was the Emperor Costantine I the Great who did that originally.

It was later found out that there were drawings depicting scenes of some great kings of different eras of the Byzantium Empire. Some statues of members of the emperial family such as Constantine the Great and his mother Helena were added later by. Also, the stone was adorned with equestrian sculptures of Trajan, Hadrian, Theodosius II and a bronze Quadriga of Helios. Royal people of the empire added these sculptures and signs not at overnight. It took them to erect those monuments quite a long time. 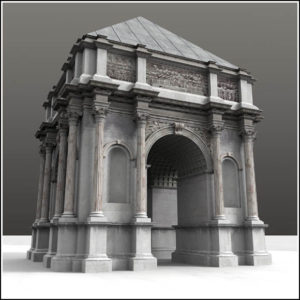 So, why did the emperor erect this historical monument here? It was simply because of its location. The stone was at the heart of the city, and thus was functioning as a headquarter of many important things such as administration, religion, and entertainment. It served as a zero- mile marker for the people who used to draw hand made maps at those times. The Milon stone is the sign of the starting point of Mese Street, the oldest street ever known.

The Via Egnatia, which was also a continuation of Mese Street, was the main road of the empire that served several crucial missions throughout the years. Starting at Dyrrachium on the Adriatic Sea then reaching the northern coastline of the Aegean Sea, the road was following a very long way till it ran through Thrace to the city of Byzantium later Constantinople, now Istanbul.

The Milion was not only the origins of all the Roman roads but was also accepted as the zero-mile. Later in 1884, the mean solar time has been shifted to the Royal Observatory Greenwich , England.

135 years ago, the stone was literally in the center of all the attention and thus, most of the countries used to set their time according to Istanbul as it was the zero-mile. Moreover, people used to draw maps according to this city, and find their directions.

In the Ottoman era, a wooden map room was built right next to it and it’s mentioned that the maps were being sold there.

Bakırköy was used to being called as Hebdomon during Byzantium era. Since it was measured almost 7 miles from The Million to that part of the city, ancient Bakırköy was named after the Greek word Hebdomon which meant the seventh.

Evliya Çelebi, the Ottoman explorer, wrote these following lines in his own unique writing style:

flapped his wings and shouted, but if the depiction of Michael did the same, then there would be famine in the West. The flapping of Raphael’s wings was the sign a new rioter, and the same action of Azrael’s wings would mean a new plague for all mankind.

The measurement of distances of some big cities to the Milion Stone is below: 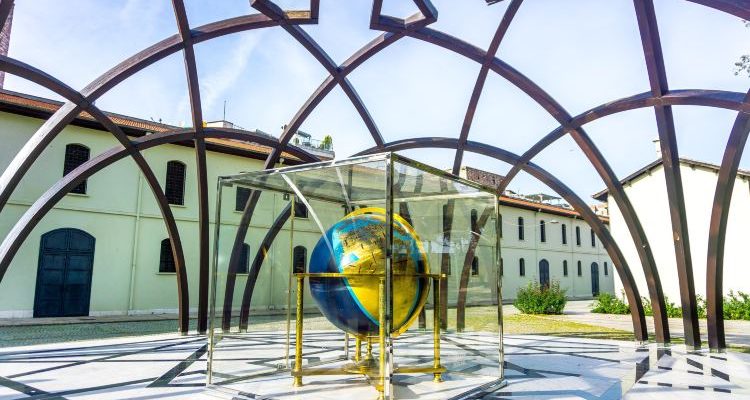 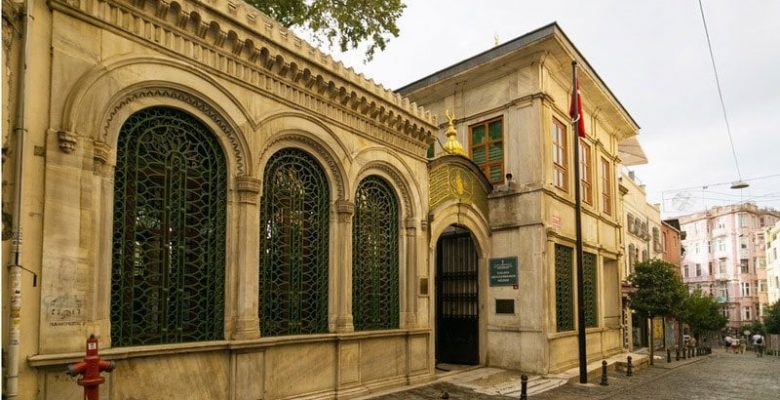 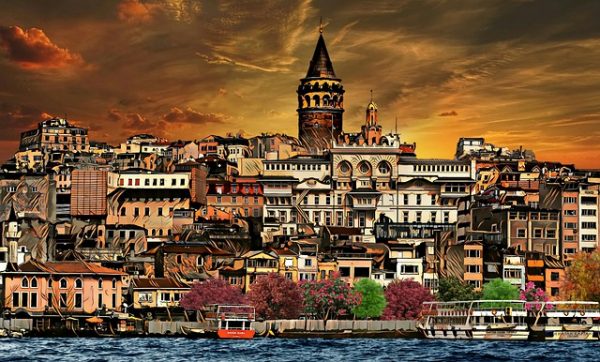 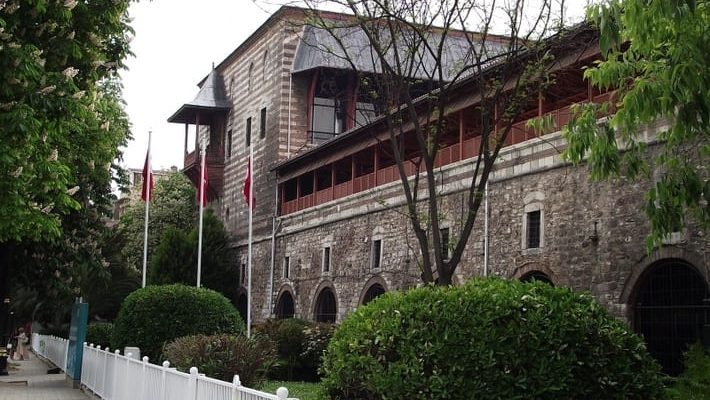 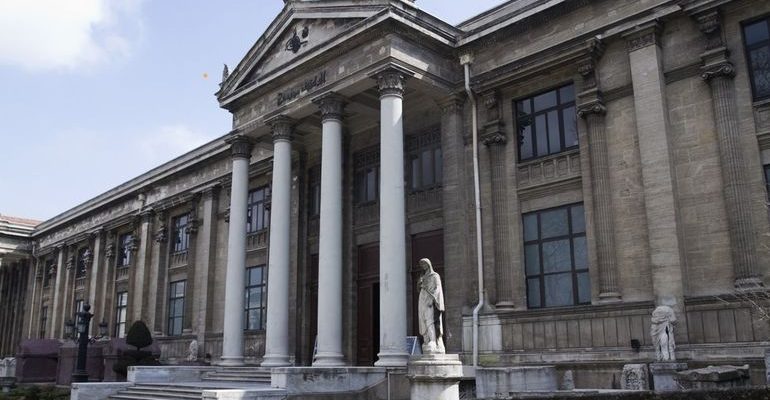 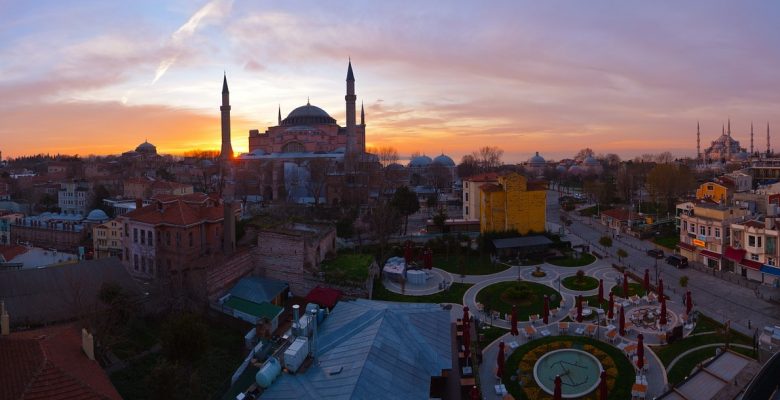 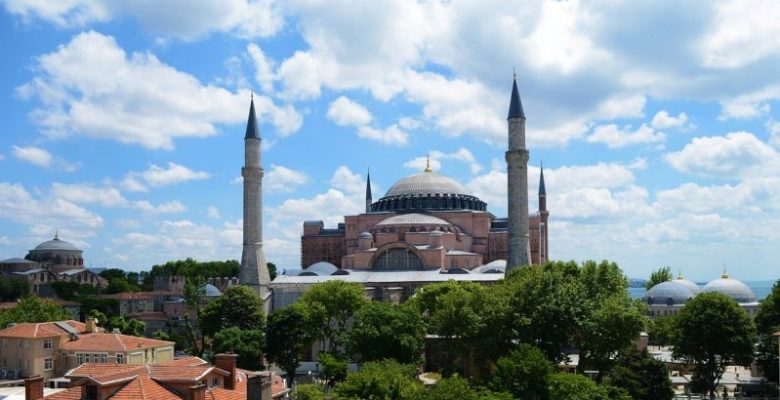 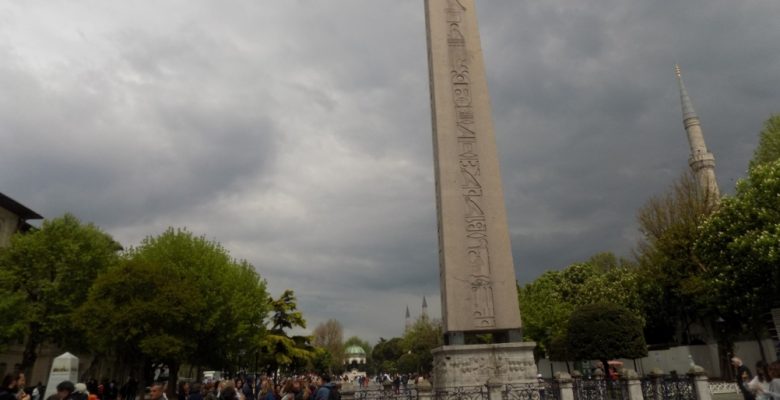 Text, pictures and news on the site can not be used without permission and without showing the source.
Social Networks
All right reserved © 2019 Wordpress Magazine Theme .